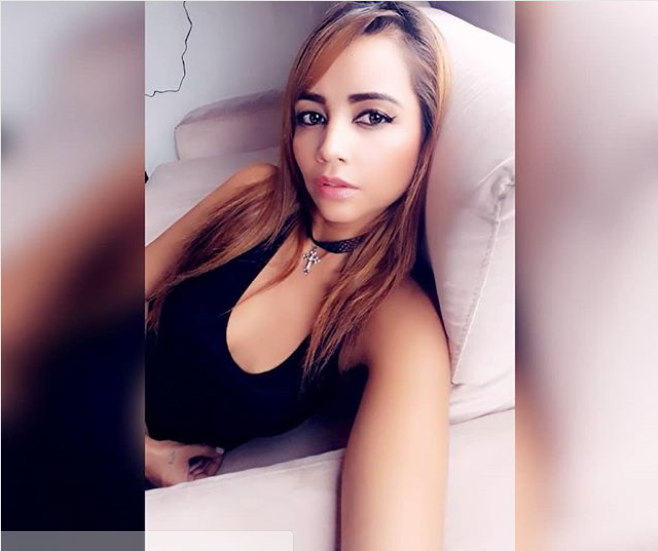 According to the lady, she joined a convent at 10 years old, but left after she fell in love with a man.

She told Caracol Radio:  “I met a boy who gave catechesis to prepare the children for the first communion and I fell in love with him. Then I decided not to be more in the vocation. I talked to a sister and she told me that what I was doing was not right, I had fallen in love, and I left the convent. ” 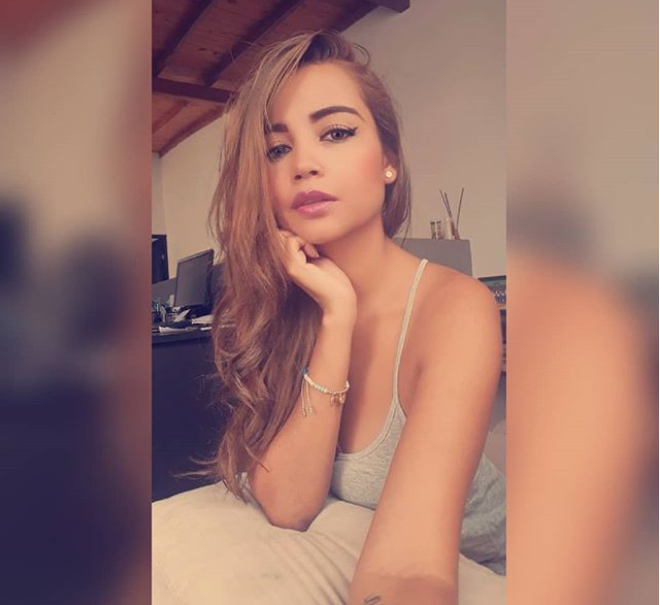 After leaving the convent, she met a man named Juan Bustos, an expert who has been advising models for many years in the industry. Since then she has been working with him and even admitted that the good money earned in the industry was what convinced her to try. 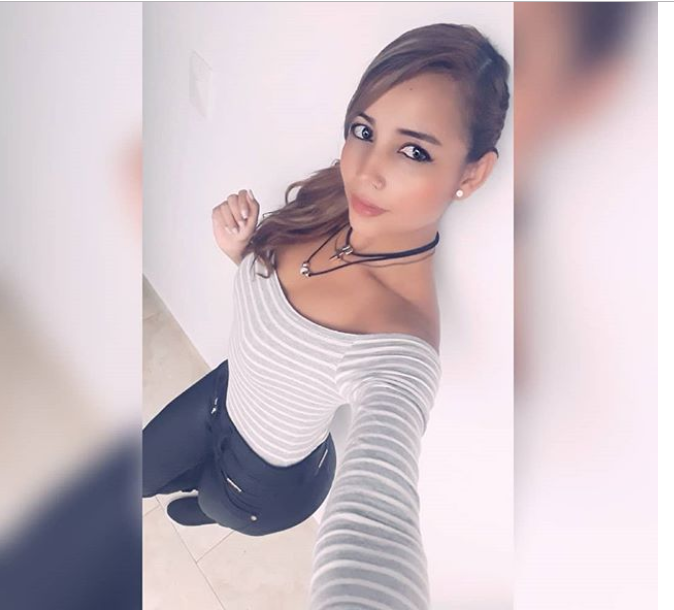 According to her, “at the beginning, I felt bad, but not anymore. I feel super good when I go. I feel a lot of peace, a lot of tranquility. When I enter, I try to go as decent as I can . I also do not miss the prayer group on Fridays, on vigils on Saturdays and on Sundays at Mass. ”

I am me. I believe and have Faith in myself. I am Creative, Accountant and Graphic's Designer, Handmade Cards Maker, Designer of Cards, and a Screen Printer. facebook @Ademuyiwa Wasiu Adeyemi, Twitter@Yearmight and IG@LifeezyJobs and LifeezyCreativity Call; 07062430723. Mail: adeyemi1712@gmail.com... View all posts by Lifeezy Creative

Manchester United were held to a 2-2 draw by AC Milan on Saturday evening, but prevailed on penalties after Daniel Maldini missed I Rossoneri’s final penalty, and Daniel James tucked away the winning spot-kick. Marcus Rashford opened the scoring for the Red Devils in the 14th minute when he cut in from the left-hand side […]

Paul Pogba is committed to Man Utd and should play against Chelsea, says Ole Gunnar Solskjaer

But eight days is a long time in football.’ Solskjaer confirmed United are still looking for ‘one or two’ new signings before the transfer window slams shut next week, one of which is set to be Harry Maguire after an £80m transfer fee was agreed with Leicester. Pogba did not play for United in their […]

The murder of a Catholic Priest in Enugu State, Rev. Fr. Paul Offu, yesterday, sparked off protest in the state, as his colleagues marched around the city to press for improved security. Offu was the second Catholic Priest murdered in the state this year by yet-to-be-identified gunmen. Another, who escaped death by whiskers, is currently […]

Apps for any screen

BY GRACE THROUGH FAITH